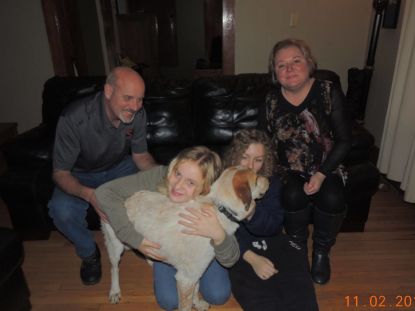 Mitzi found herself without a home and thanks to a rescue friend, she was safe and cared for until she could move to our foster program. She is a young beauty who is shy but loves affection, loves to play, loves to do what puppies do! Mitzi has a family who patiently waited to meet her and loved her the minute she walked in the door. We wish her a long happy life in her new home! Thanks to everyone who helped Mitzi get her second chance! 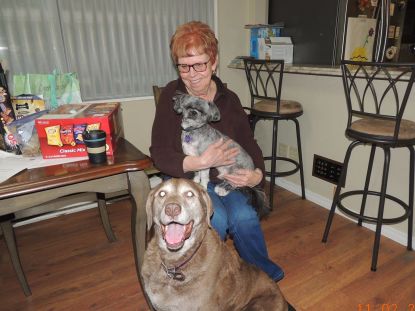 Coco found himself at a kill shelter in Quebec where he was running out of time. Dumped by his former owners, listed as snapping for reason to surrender. This little guy was so severely matted, he couldn’t see, his feet were so embedded with stones and other garbage, his poor little feet were like wearing steel boots. Once he was carefully shaved down and cleaned up on his spa day, a new dog appeared! Coco knows what he likes and he sure loves his new family! He hopped on her lap and followed his new mom everywhere she went! Thanks to everyone who helped Coco get his second chance! 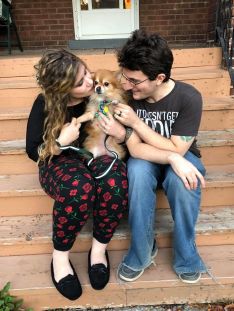 Sweet little Sunny came to our foster program a few short weeks ago. This little guy has so much personality he shines wherever he goes! He is so lovable and friendly. He is a ray of sunshine! His foster family fell in love and decided to make him an official part of their family! Thanks to everyone who helped Sunny get his second chance!